Meeting held on "Establishment of Rectors' Conference in Azerbaijan" project 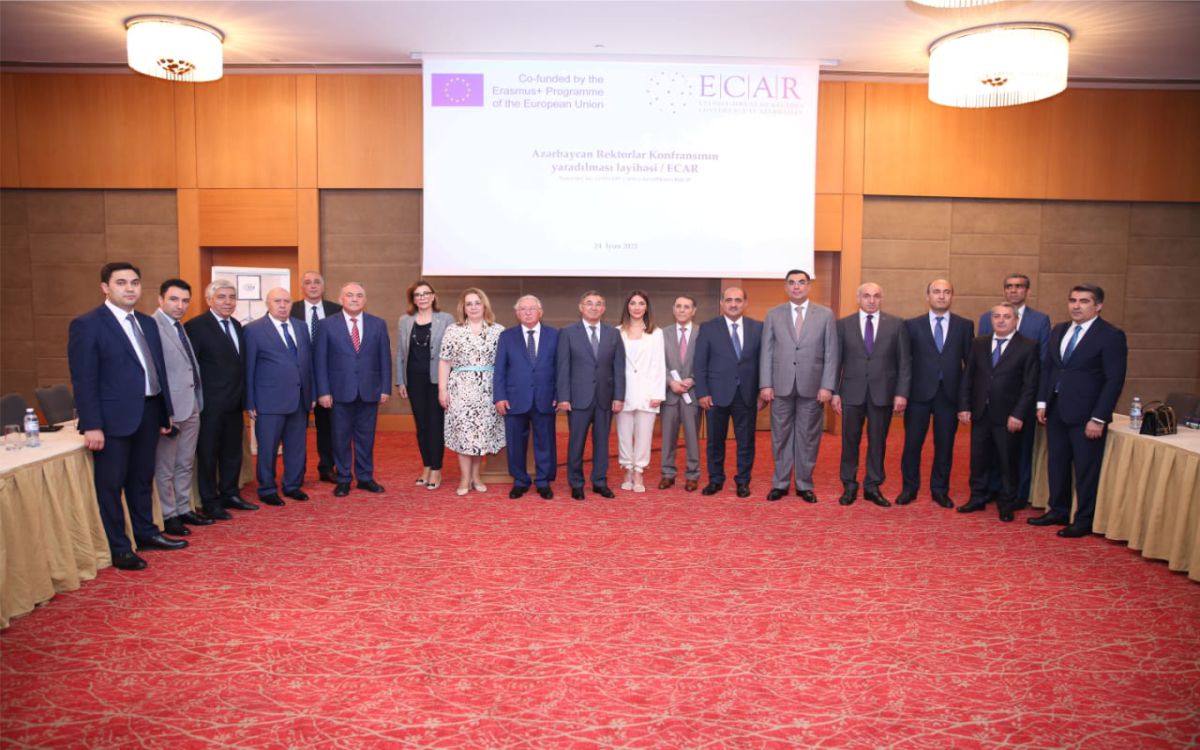 The next meeting on the Erasmus + project "Establishment of Rectors' Conference in Azerbaijan" with the participation of Baku Engineering University (BEU) as a partner has been held. Deputy Minister of Education Idris Isayev, Adviser to the Minister Nijat Mammadli, heads of member universities of the project consortium, including the Rector of Baku Engineering University (BEU) and other officials attended the meeting, funded by the European Commission (EC) and coordinated by Baku Business University (BBU). The meeting was organized to discuss the draft Charter of the Rectors' Conference and the work done so far on the project, as well as future work plans.

Opening the event, BBU Rector Ibad Abbasov informed the participants about the purpose of the meeting and the measures taken to implement the project.

Highlighting the reforms carried out under the leadership of President Ilham Aliyev in the field of education, Deputy Minister of Education Idris Isayev the work done to improve quality, increase competitiveness in higher education, as well as to strengthen the capacity of the academic staff, and the tasks ahead.

Emphasizing the importance of "Establishment of the Rectors’ Conference in Azerbaijan" project, Idris Isayev noted that as a result of the planned measures, coordination and cooperation in the higher education system would be strengthened. The Deputy Minister also stressed that the project, supported by the Ministry of Education, would be useful in terms of sharing achievements among higher education institutions, studying international experience, making joint proposals in decision-making and having a single platform for discussion. Idris Isayev added the committees proposed by the Rectors' Conference were in line with the education strategy and expressed his hope that the close participation of higher education institutions in the project would yield positive results for the higher education system.

The project coordinator, Gulshan Bayramova, director of the BBU Industrial Cooperation Department, spoke about the project's goals, objectives and action plan, the work done so far, as well as research carried out among higher education institutions and its results.

Proposals on the structure, mechanism and other issues of the Rectors' Conference were discussed at the event. During the discussions, Advisor to the Minister of Education Nijat Mammadli pointed out that the Rectors' Conference was an important tool for better integration into the international process and challenges by achieving real results, and the project was successfully implemented in this direction.

The meeting ended with the views of the Deputy Minister of Education Idris Isayev on the general proposals for the implementation of the project and the closing speech. 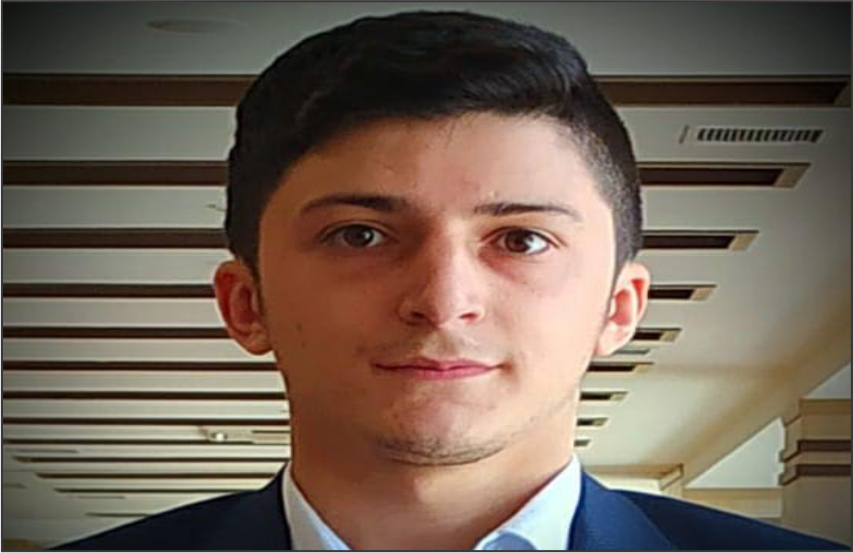