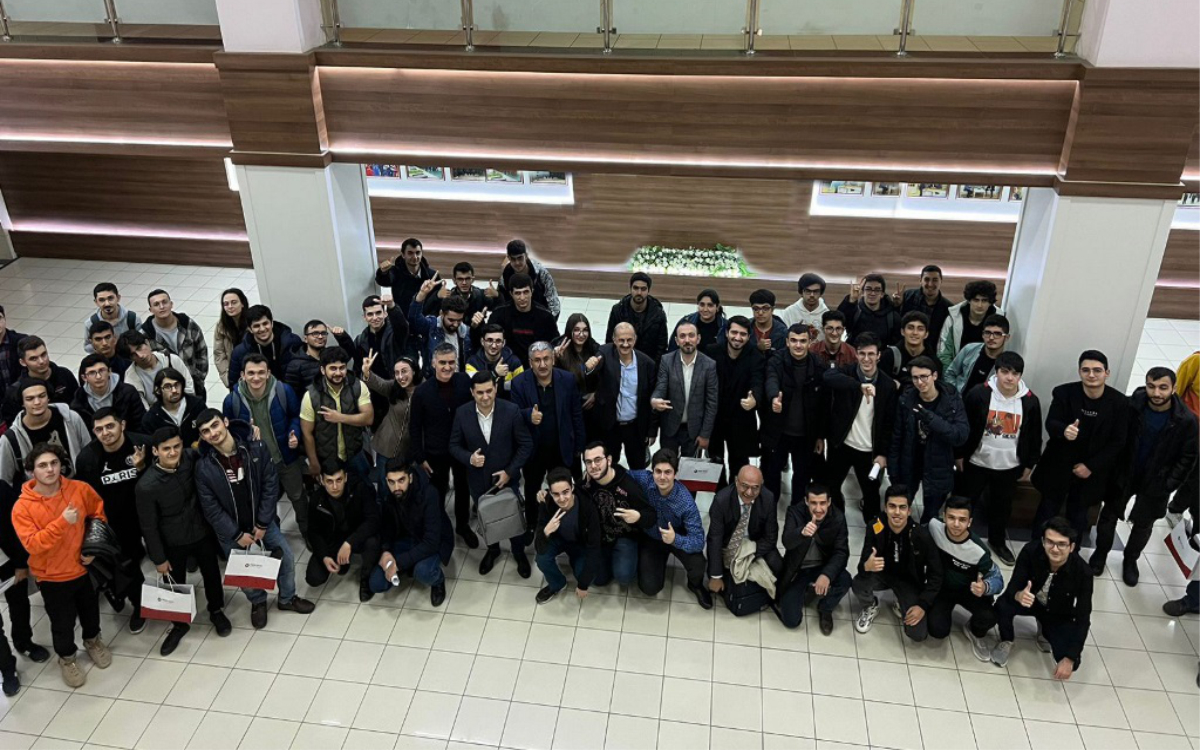 Thus, the teams of the university "BEU 1" (Balabey Orujov, Jafar Tarverdiyev, Sadiq Malikov) and "BEU 2" (Adil Jafarli, Mais Shabanov, Alifaga Salmanov) were awarded the III degree diploma. Hence, both teams won the right to participate in the semi-final stage of the “47th ICPC - International Collegiate Programming Contest”, to be held in Kutaisi, Georgia on December 5-11, 2022, and in the South Caucasus Open Championship (team and individual).

39 teams from 12 higher educational institutions of Azerbaijan (each team consists of three students and a team leader) attended the regional stage organized by BEU and ADA University and supported by PASHA Bank. Teams were tasked with solving 14 algorithmic problems in C, C++, Java or Python programming languages within 5 hours, and the answers were checked by an automatic scoring system. The results of the regional stage of the competition held at BEU are available at the following link: http://ejudge.opencup.org/~ejudge/az2022regional

Of note, the classification stage of the competition for Azerbaijan was held on October 30 at each university's own base. A total of 105 teams from 22 higher education institutions participated in the qualification stage.

“ICPC - International Collegiate Programming Contest” (https://icpc.global) has been held regularly since 1977. According to the statistics of the 45th ICPC 2020-2021, 58962 (19654 teams - 3 students in each team) from 3406 higher education institutions of 104 countries participated in the last competition. 132 of these teams advanced to the final stage. The teams of Azerbaijani higher education institutions have been participating in this competition since 2003. 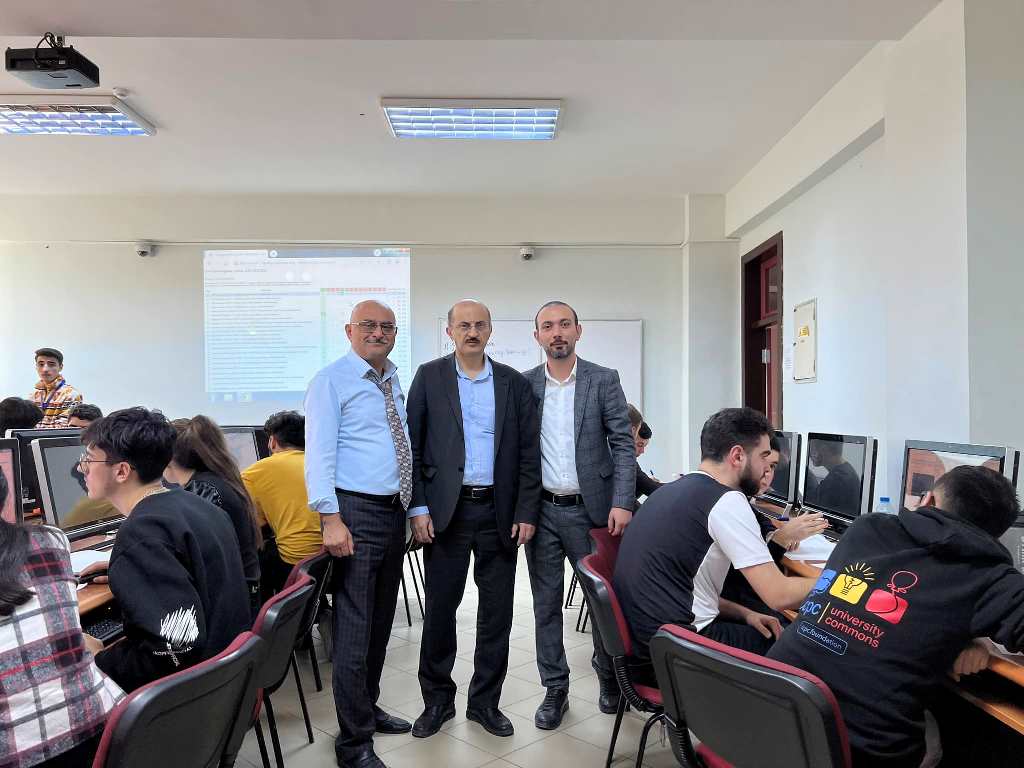 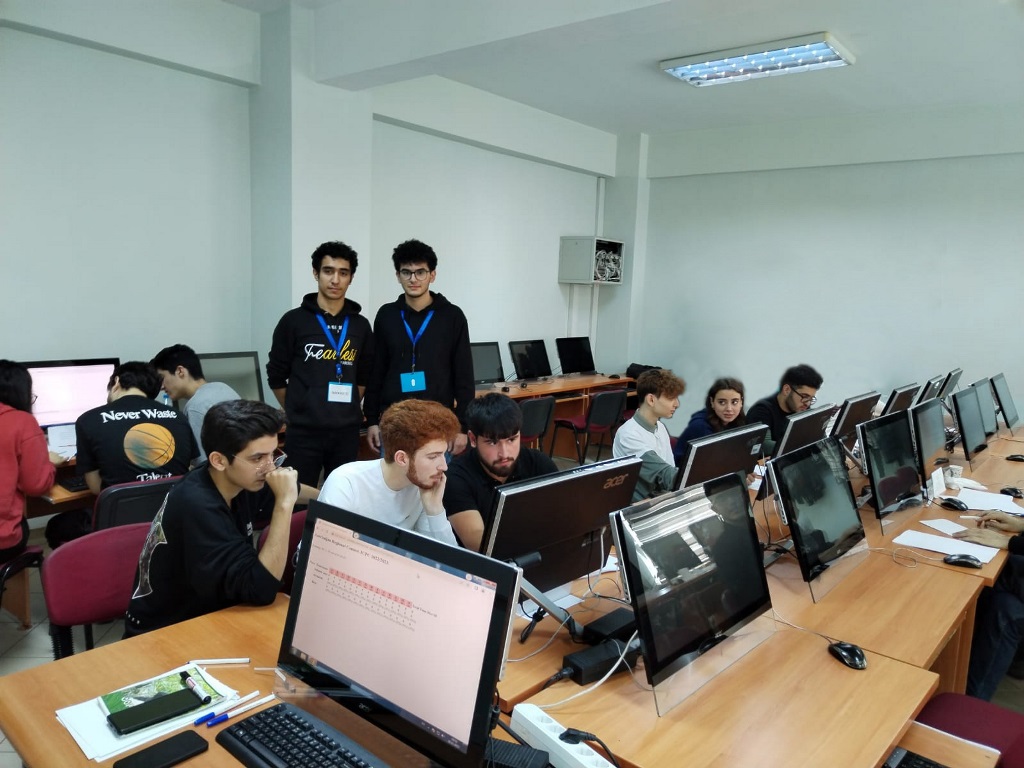 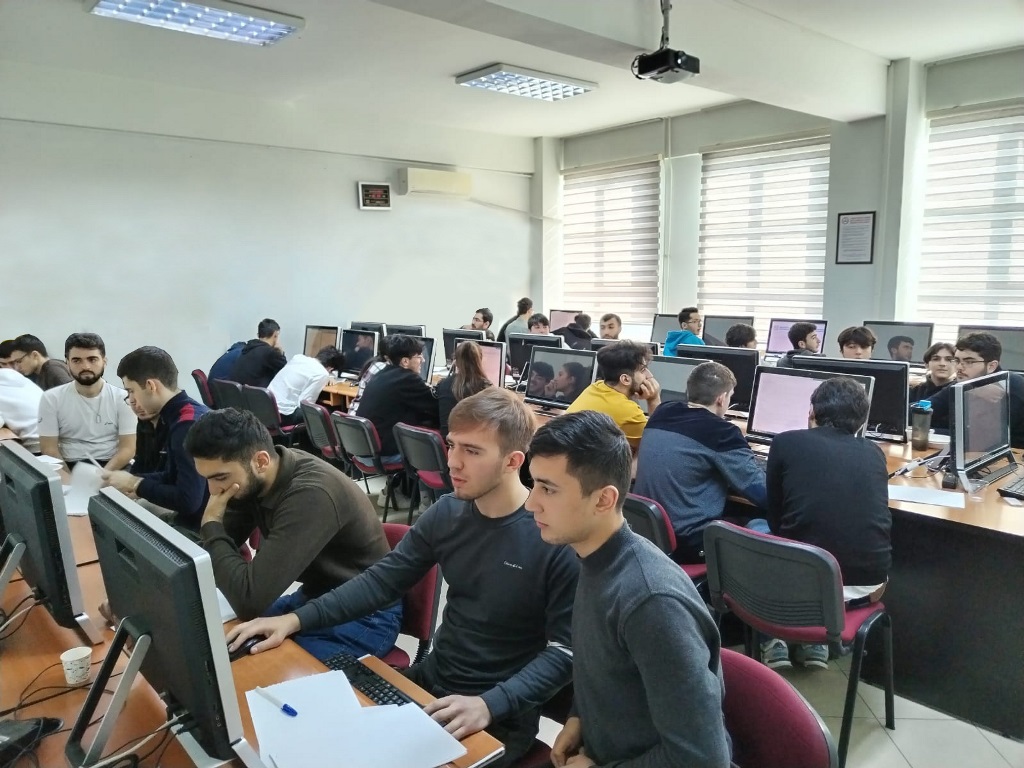 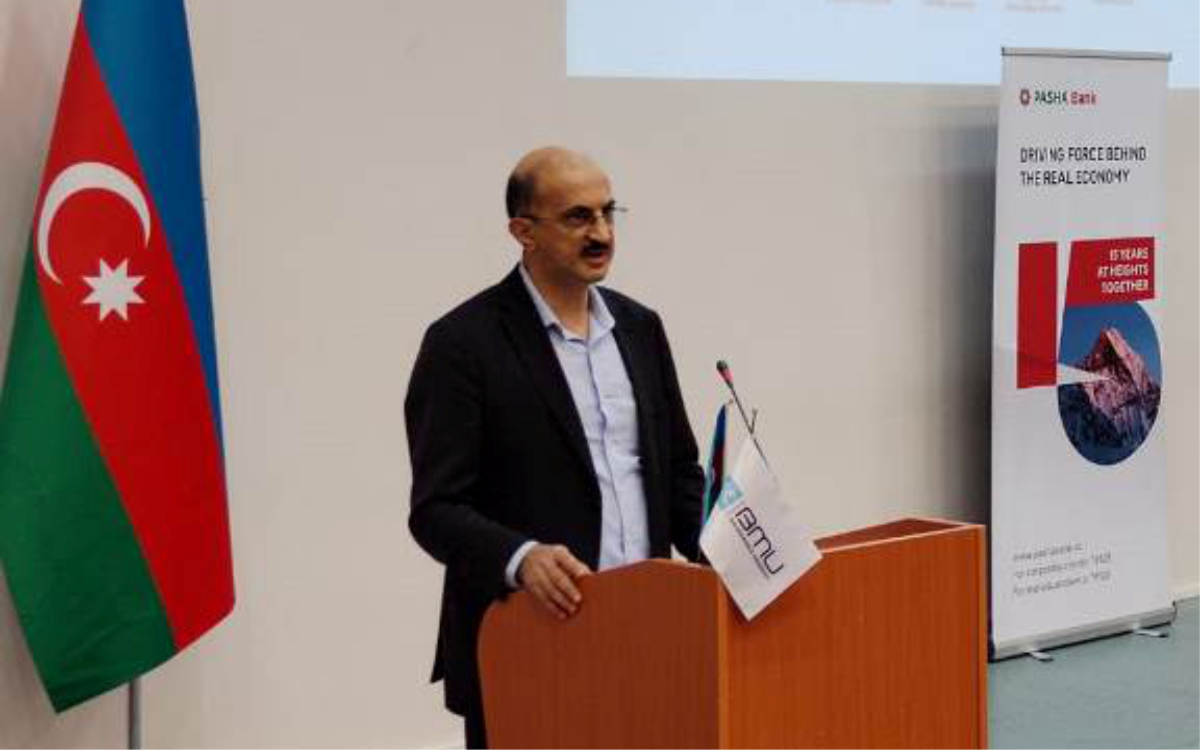 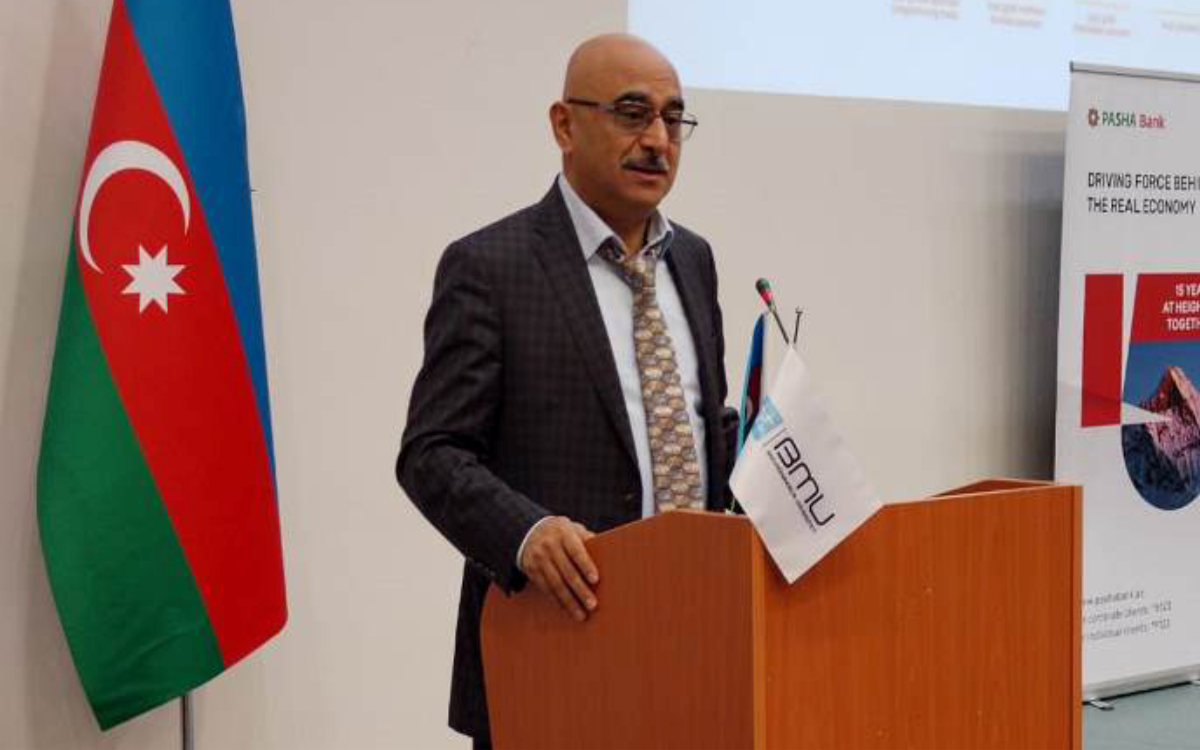 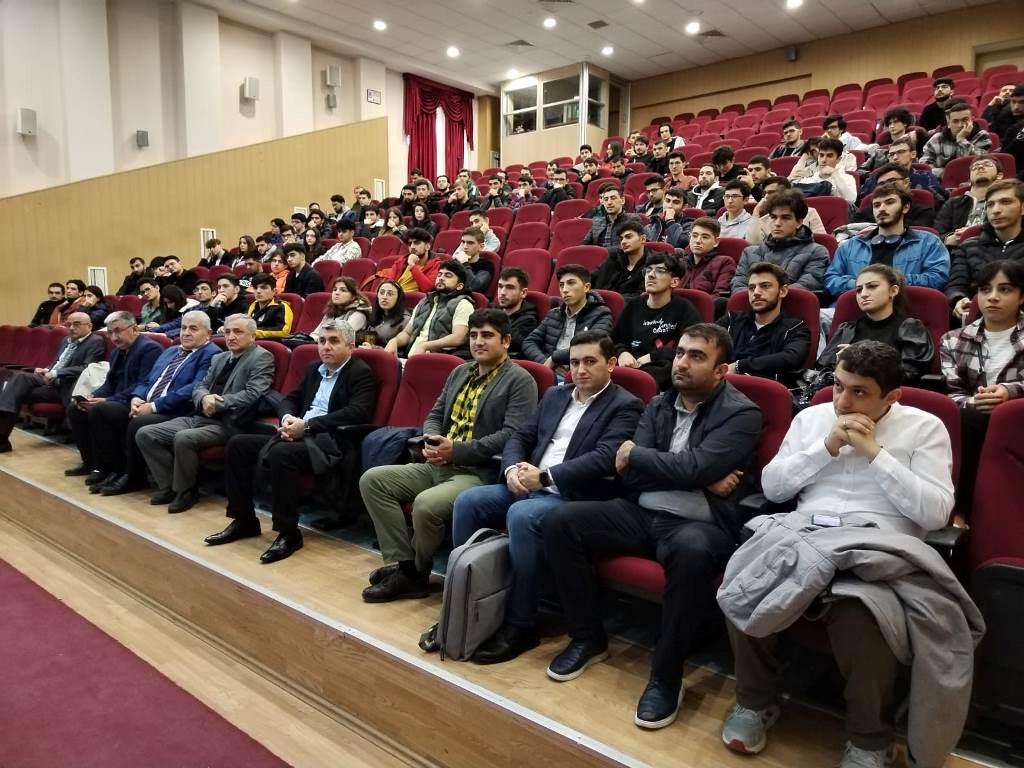 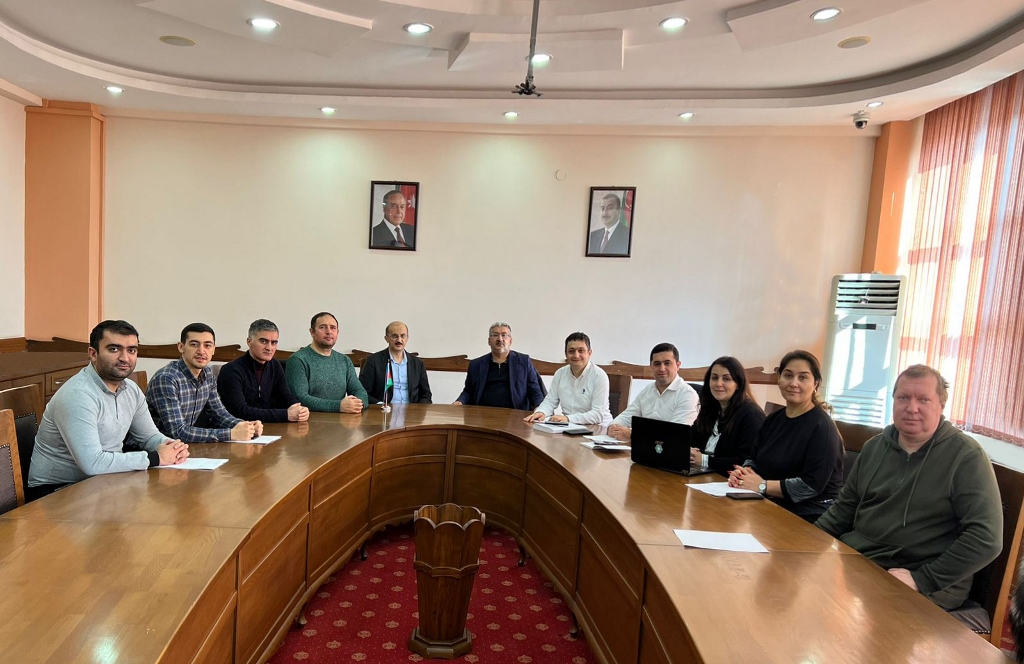 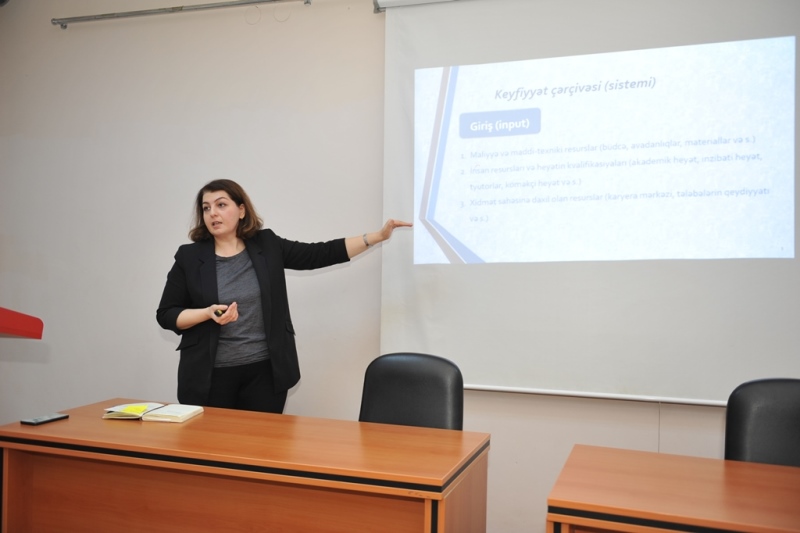 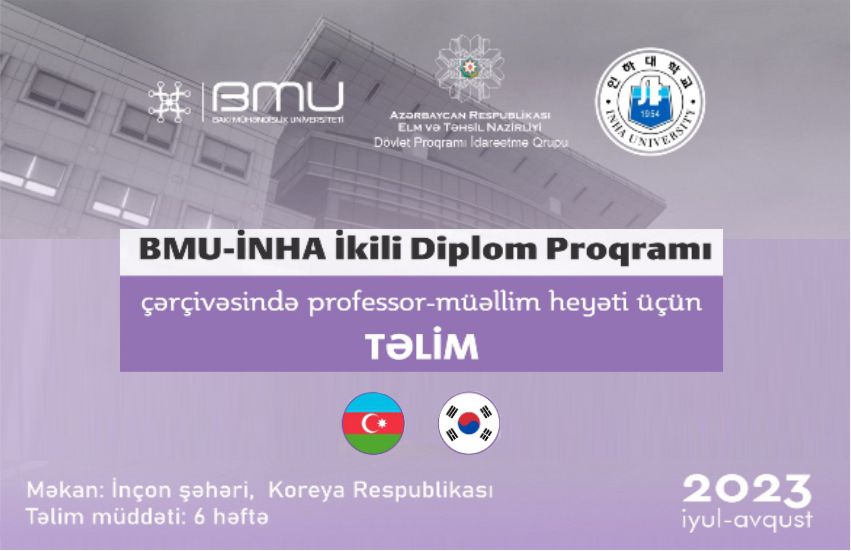 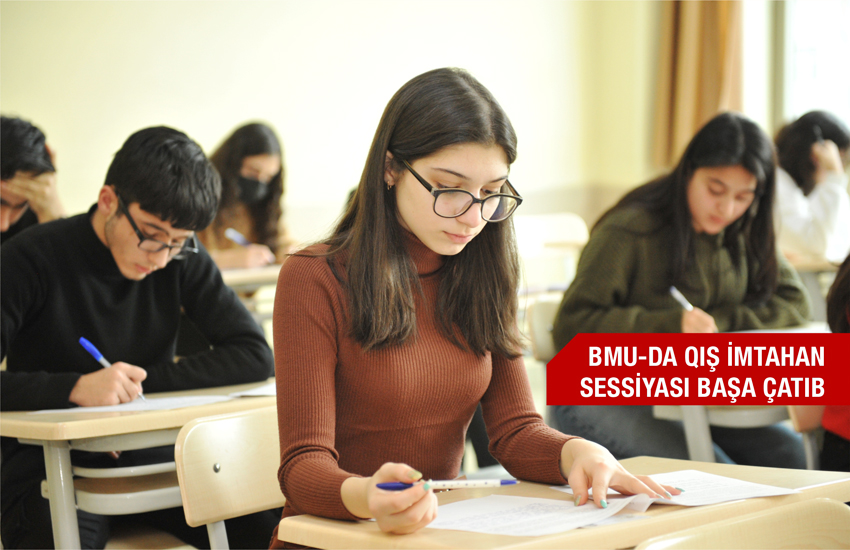