Webinar of Google Developer Student Clubs at BEU to be held

The event, which will be held in English, is open to anyone new to programming, as well as anyone interested in Android programming.

The event will also feature training in the Kotlin programming language. 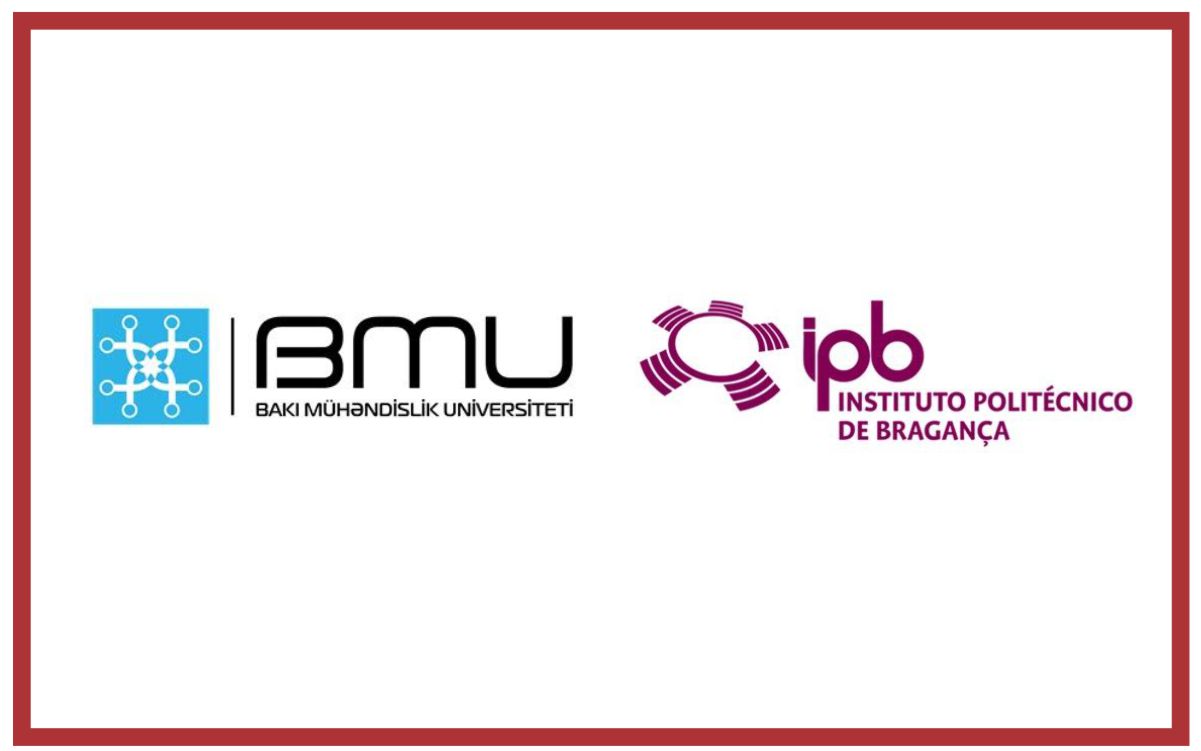