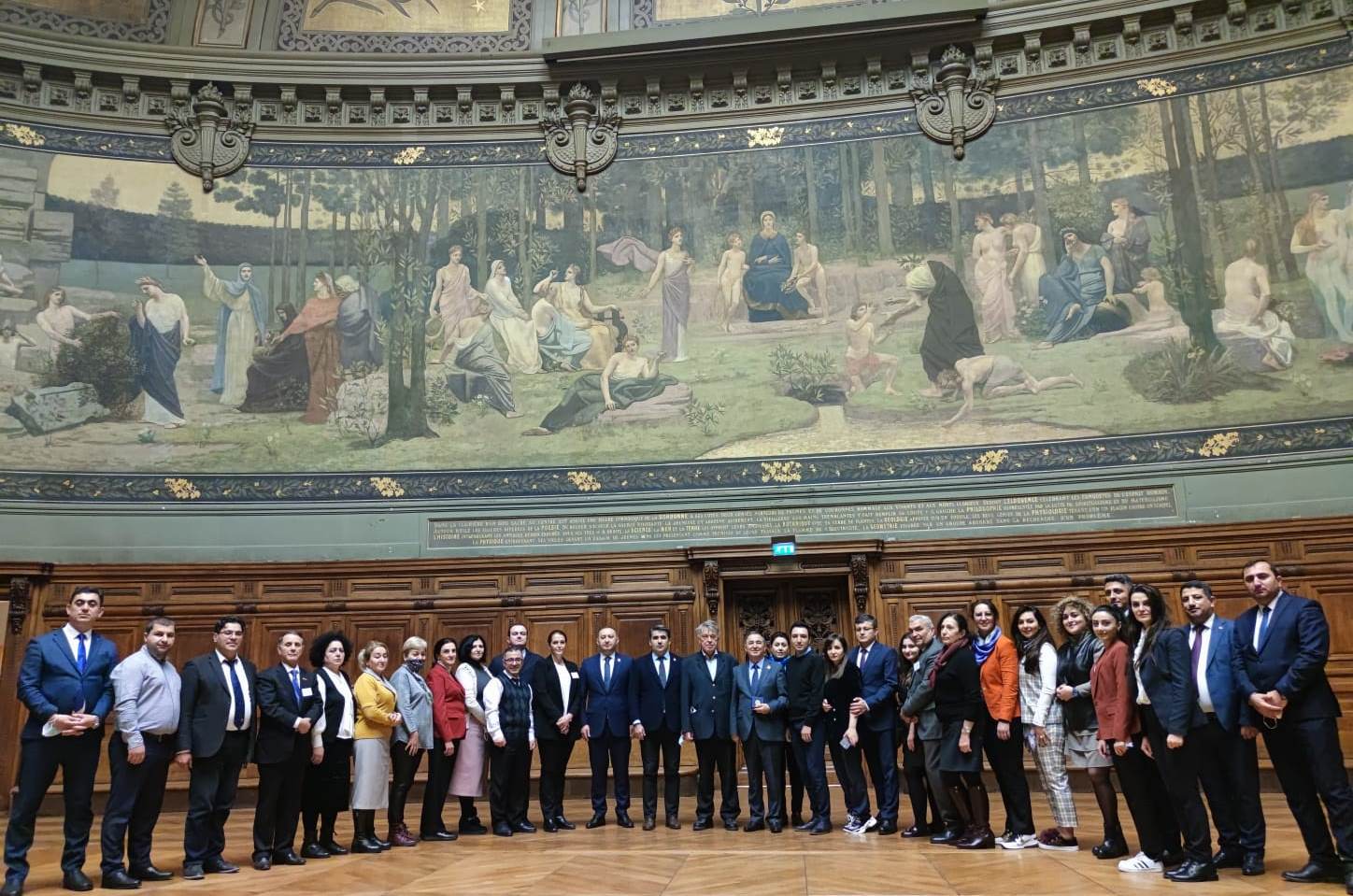 The visit, organized by Baku Business University and funded by the European Commission (November 22-26), was attended by a 30-member delegation from the Ministry of Education of the Republic of Azerbaijan and partner universities.

The business meetings held during the visit were organized by the French Rectors' Conference (CPU) and France Education International (FEI).

Jean-Luc Nahel, CPU Coordinator for International Relations and former rector of the University of Rouen Normandy, informed the guests about the French education system and the role of the CPU in higher education.

Speaking about European-French educational relations, Carle Bonafous-Murat, the organization's representative in the European Union, emphasized that the conference's impact was not limited to the country.

Emmanuelle Garnier, Chairwoman of the CPU Committee on International Relations and Rector of the University of Toulouse-Jean-Jaurès, gave informantion about the organizational structure of the French Rectors' Conference, as well as standing commissions and temporary working groups specializing in various fields. The rapporteur also noted that the CPU had a permanent staff of CP2U, consisting of 20 rectors, who organized meetings and determined its agenda.

A visit to the Sorbonne University, one of the oldest universities in France, was organized.

A delegation of higher education institutions of our country visited the graves of Alimardan bey Topchubashov, one of the founders of the Azerbaijan Democratic Republic (ADR) and chairman of the Parliament of ADR, and Jeyhun Hajibeyli, prominent socio-political figure. Furthermore, the delegation attended an event organized at a Center of Azerbaijani Culture in Paris.

It should be noted that the CPU, established by the French Ministry of Education in 1971, is a prestigious organization with a high reputation in the French education system. Until 2007, the President of the CPU was the Minister of Education of France. In 2007, the independence of universities was confirmed on the basis of radical reforms in the field of higher education, and the CPU became an independent institution.

The main function of the CPU is to act as an advisory body of the Ministry of Education. Thus, the CPU has a coordinating function in the operative provision of communication and exchange of views between the Ministry of Education and public universities of France, evaluation of problems and proposals. Currently, 74 accredited universities in France are members of the CPU. Taking into account the recommendations of the organization, a strategic roadmap for the country's higher education system is determined, reforms are carried out, and if necessary, changes are made in the education legislation. 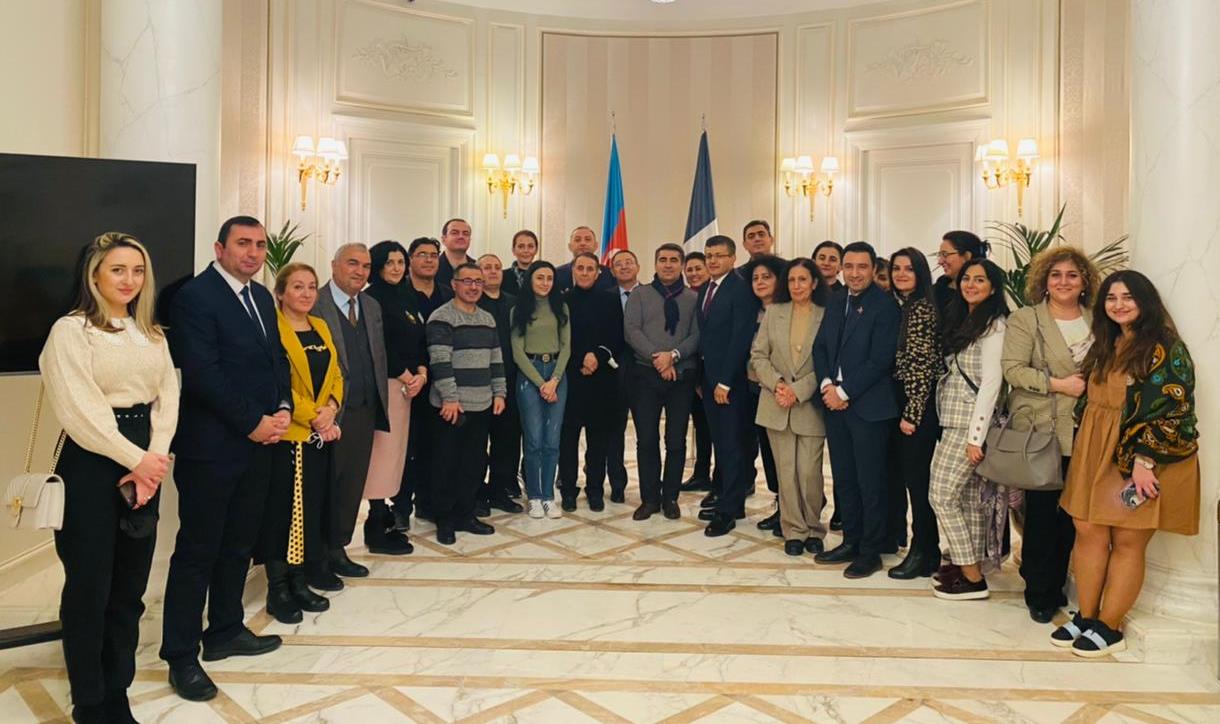 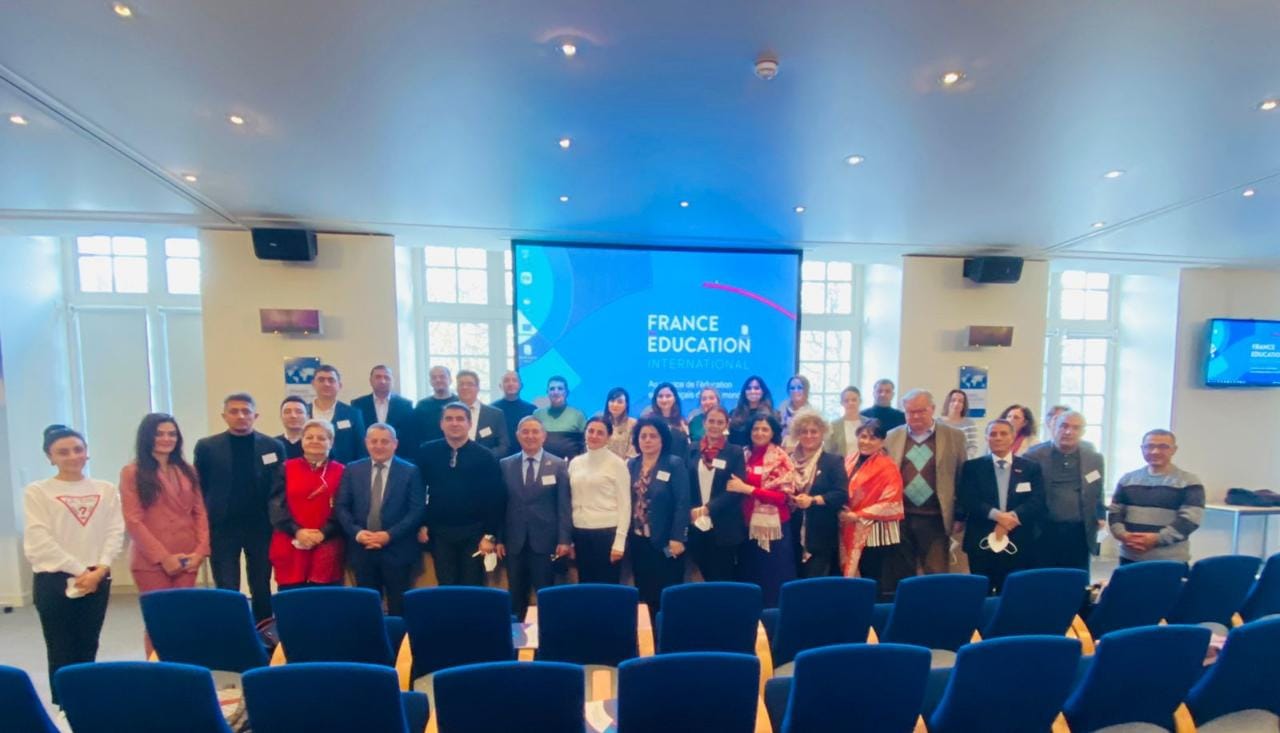 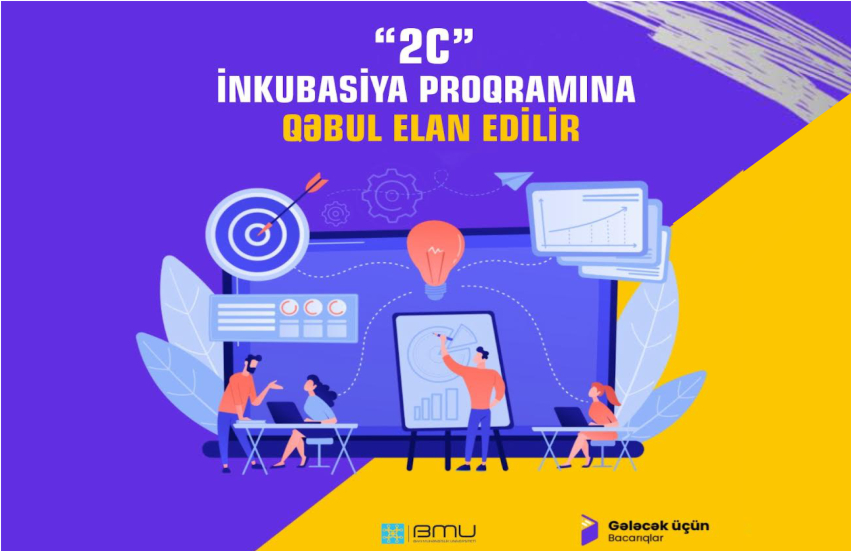 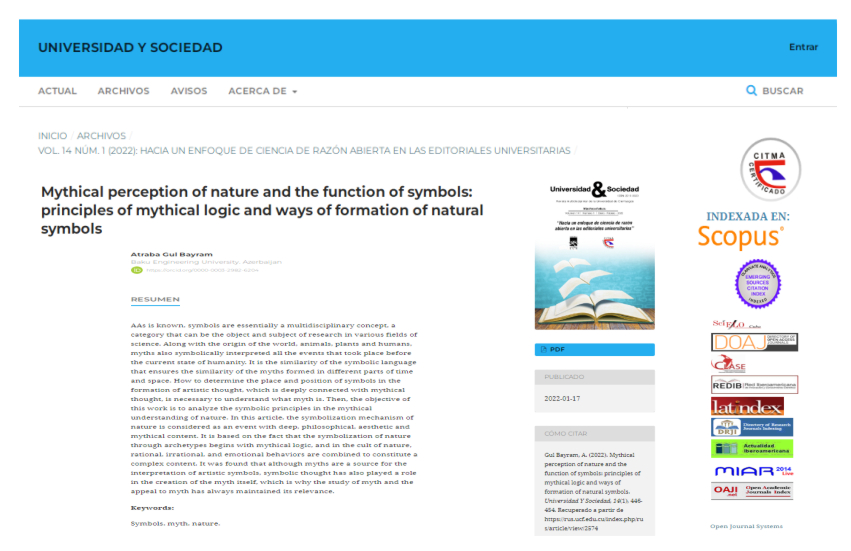 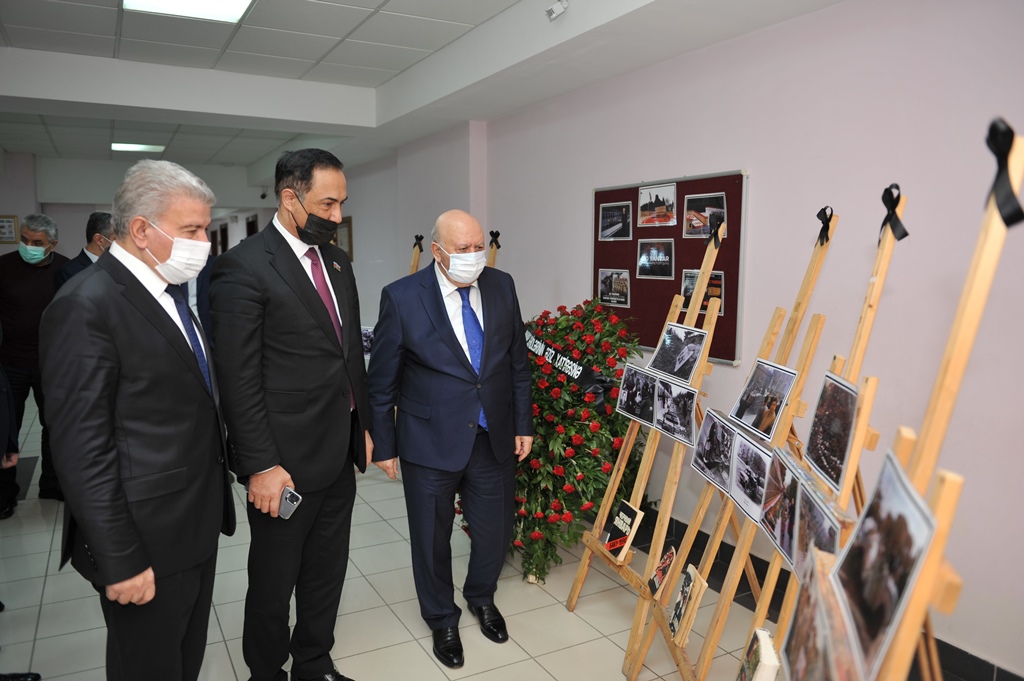 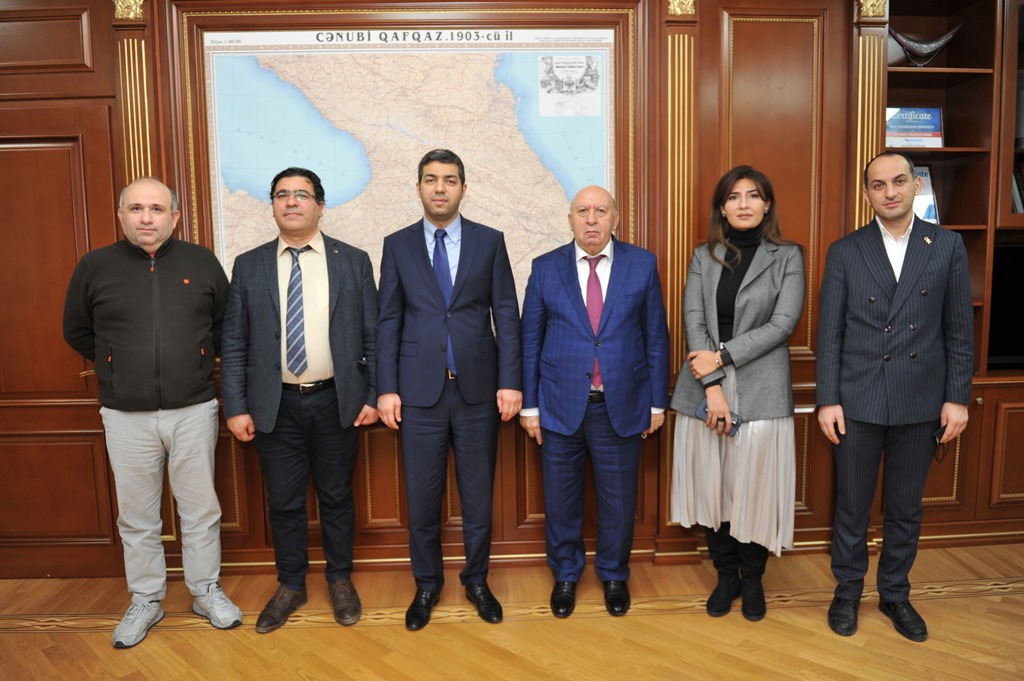